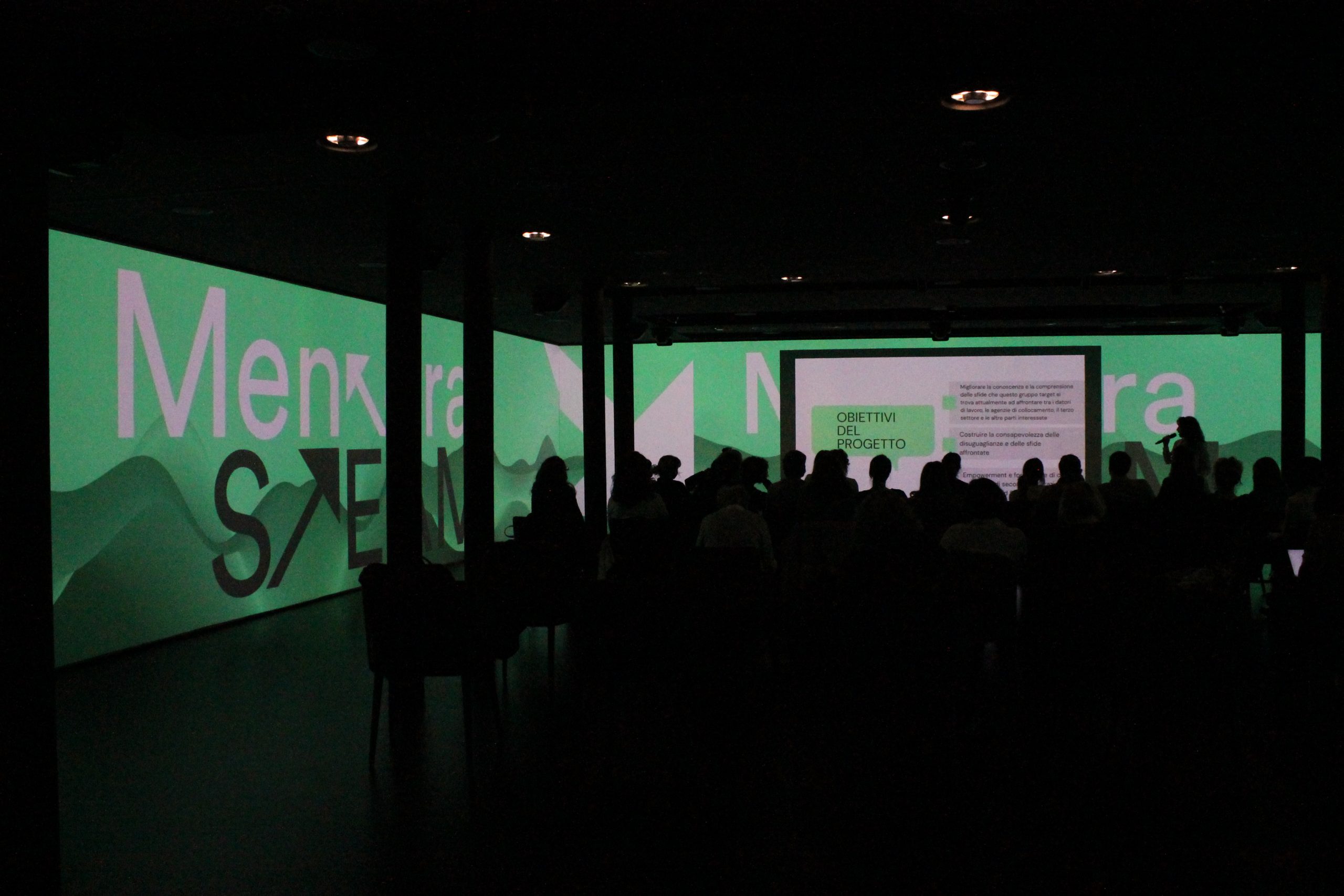 The MentoraSTEAM day consisted of two key sessions:
The first plenary session with all present aimed at introducing the project, getting
the participants to know each other, sharing the results and what emerged – and the Policy guide itself. After this introductory part, the morning continued with a group-wide brainstorming session leading to two main themes and ideas which were later on implemented in the afternoon.

After lunch, the second main session took place where the group of participants was split into two to continue the brainstorming session on one concept each.
Subsequently, the two groups met in a plenary session to express what had emerged and to finish off with an aperitif. 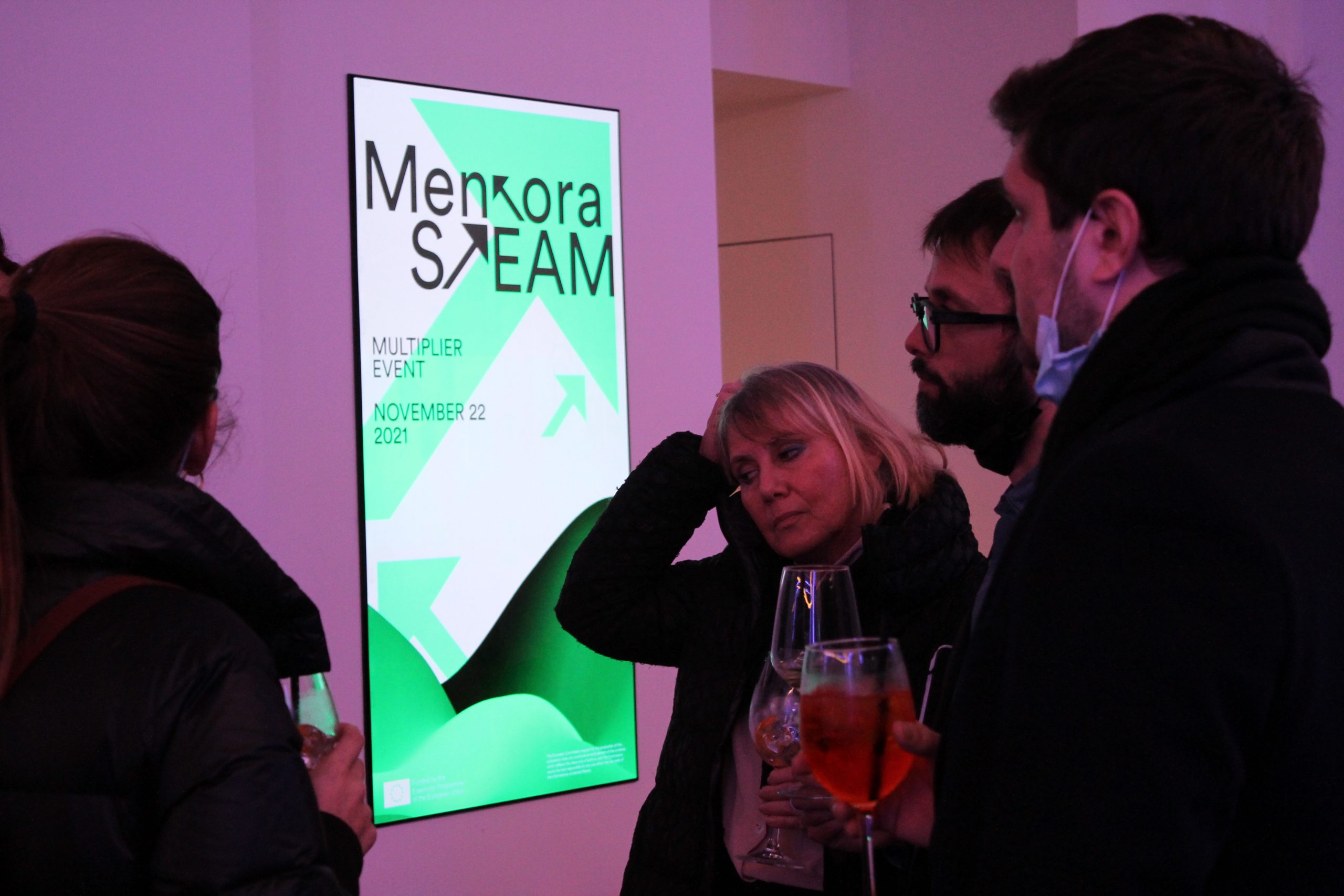 The day saw the participants being supported by four facilitators – two facilitators
who guided the group’s design thinking process and two facilitators who, with
the help of Miro, technically put participants’ thoughts graphically on a digital board in
real-time.
The approach to the day focused on getting participants to feel at ease and interact as much as possible by giving space to their ideas and opinions in an open dialogue designed to listen without judgment – providing a safe space.
The group has been very proactive, keen to engage, openly confronting each other
with no prejudices, and genuinely passionate about the topic. 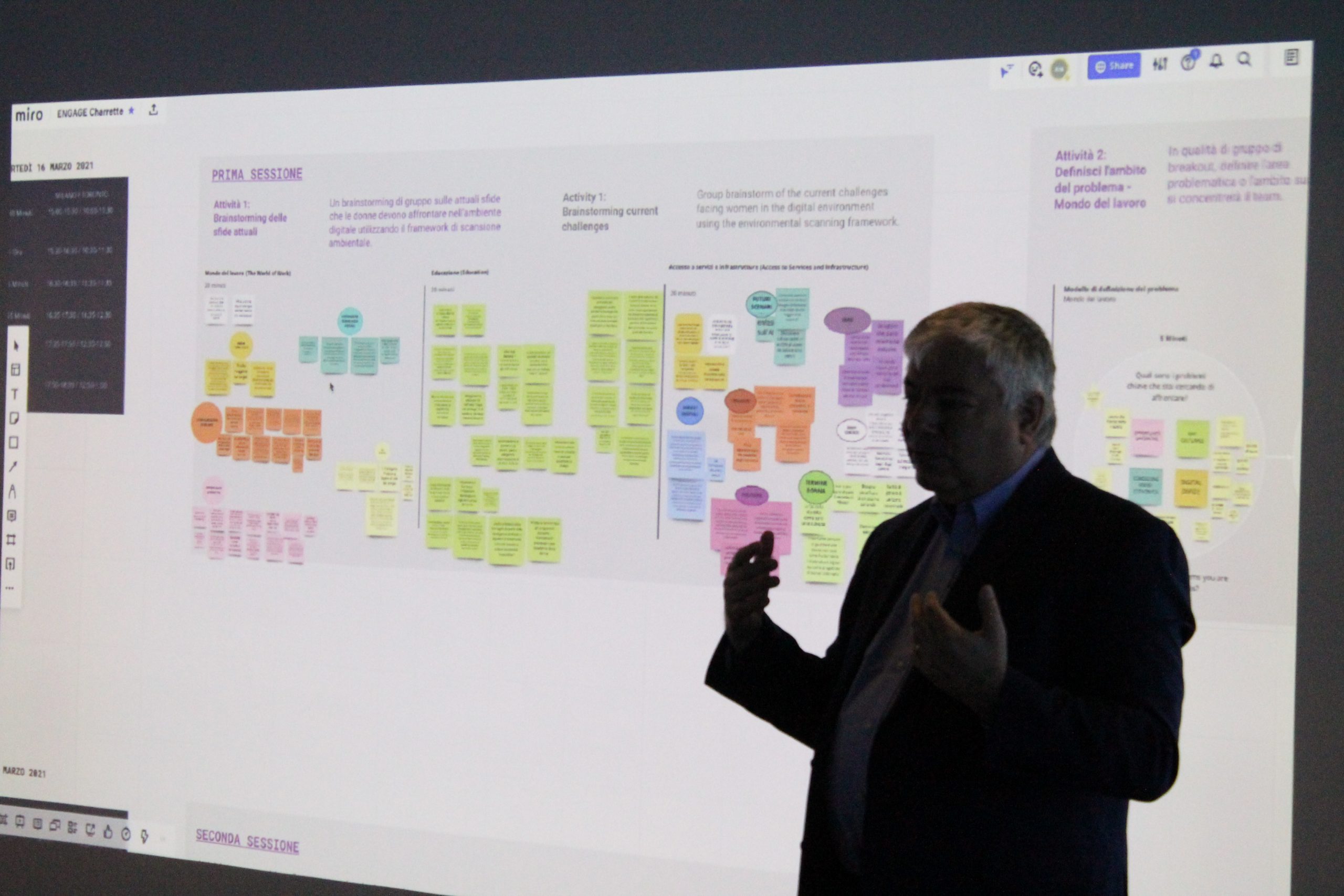 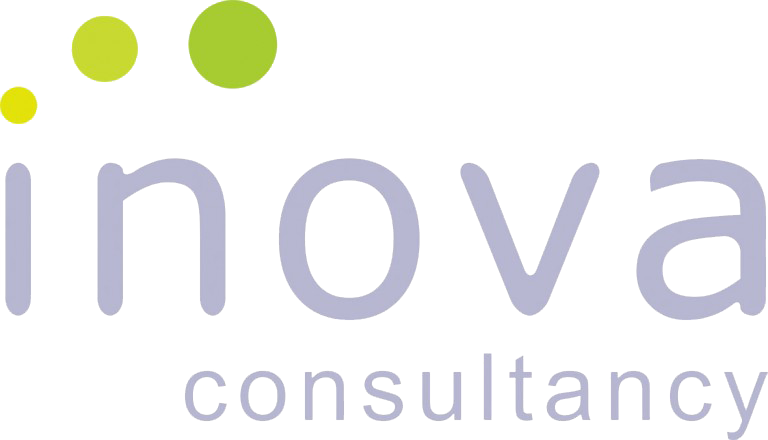 The European Commission support for the production of this publication does not constitute an endorsement of the contents which reflects the views only of authors, and the Commission cannot be held responsible for any use which may be made of the informations contained therein.